I love the musician is colorful and his tree and grass are also colored. Overall, I really like the use of color to communicate. When the father gets more work, his color changes and his posture changes as he goes through work. The father's color changes back to blue when he sees his son.      The son seems to really want to be a musician. As time goes on, the son becomes sadder and sadder it seems as he starts to shift his thinking from what his dream is to what society is forcing him to be. The father notices his son's changing mood and dream. The father shows empathy toward his son. The father shows great empathy for his s on, by acting like he is playing music for his son. Again the color change shows here a change in mood of the two. It could be showing that they are the only two truly happy characters here because they care about each other.      Through the story, the father shows empathy for his son, in the way that he notices his son's sadness and he does some
Post a Comment
Read more 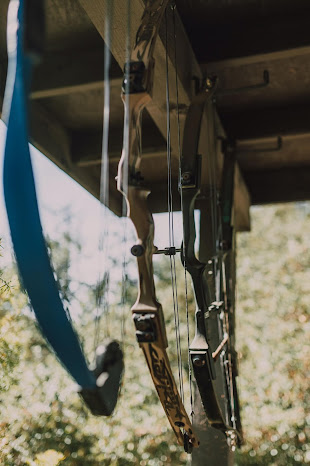 Microfiction: Man and His Bow 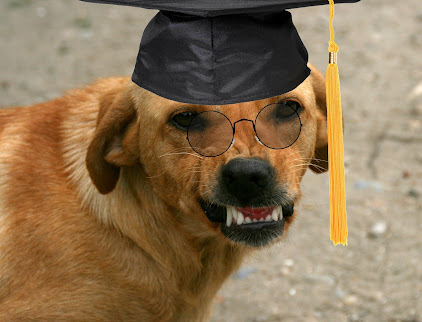 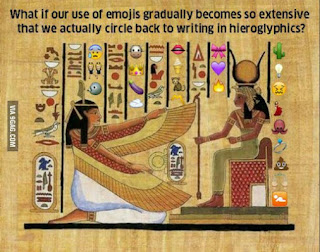 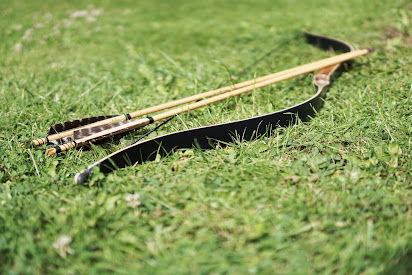 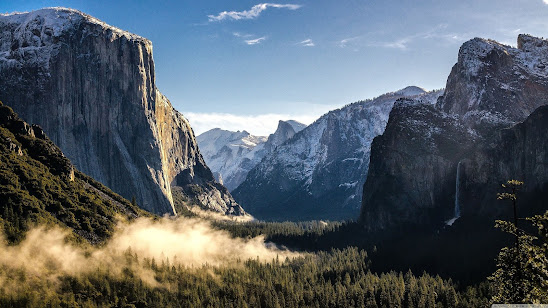 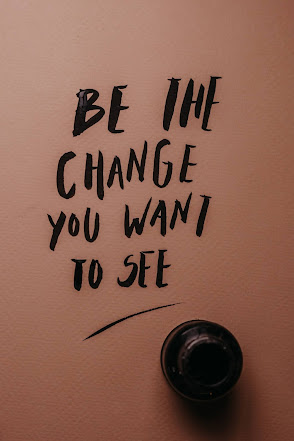 Week 14 Lab: My advice from Advice to Writers 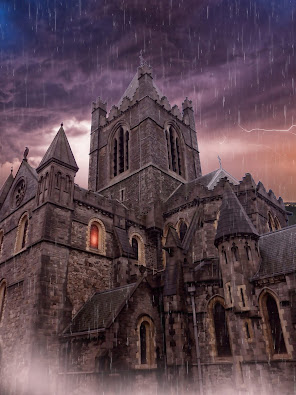 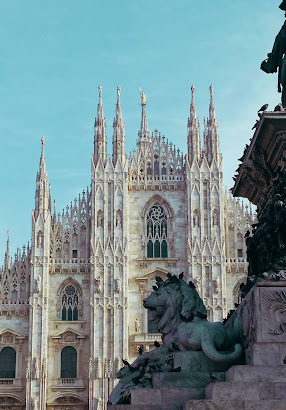 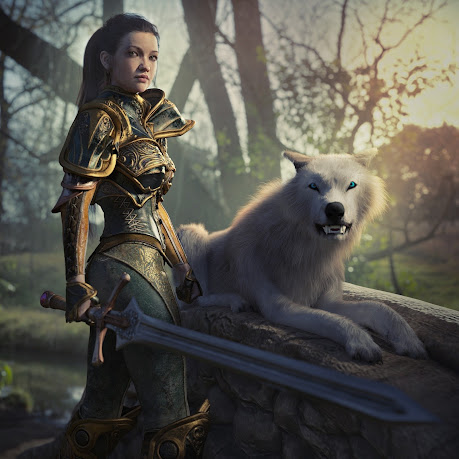 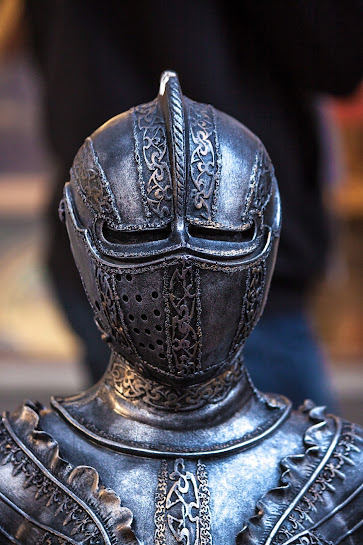